Serra Verde’s people are fundamental to delivering the company’s mission. Our culture, integrity, diversity, safety and judgement are what defines the company today. Together we work to sustain a better tomorrow.

Mr. Noyrez held senior roles at Lynas Rare Earths between 2010 and 2014, including CEO, President and COO. Prior to that, he was President of the rare earths division of French chemicals multinational Rhodia and spent more than a decade managing various chemicals businesses for Shell.

He was appointed CEO of Serra Verde in 2018 and has led the development of the company’s operations through detailed pre-construction planning and engineering, to permitting and construction. Prior to becoming CEO, he was a Director of Serra Verde and was instrumental in the successful achievement of several milestones including industrial scale pilot testing and acceptance of the company’s product by global rare earth consumers.

During his time at Dommo Energia, Mr. Tsuji played a key role in leading the restructuring of company, including the execution of a new strategic plan, restructuring of the organization and reestablishment of banking and commercial relationships.

He is also an experienced banker having worked for more than a decade in corporate and investment banking, commodities financing, and structured credit for major multinational banking groups including Bank of Tokyo Mitsubishi UFJ, HSBC, Crédit Agricole, and ABN AMRO.

Mr. Tsuji has an MBA from the Fundação Getulio Vargas’s Sao Paulo School of Business Administration and a certificate from the Brazilian Institute of Corporate Governance.

Mr. Borges is a highly experienced geologist and mining executive who has made a significant contribution to the development of Serra Verde since 2014.
more

He is currently Executive Vice President, responsible for corporate affairs, permitting and ESG. Mr. Borges was previously CEO of the company between 2016 and 2018.

Mr. Borges has 30 years’ experience in Brazil’s mining industry. He served as the National Secretary of Mines and Metallurgy in Brazil’s Ministry of Mines and Energy from 1993-2001, and as Senior Advisor to the Ministry & Strategic Planning Executive Officer to the Brazilian Geological Survey. From 2007 to 2008, he was Chief Executive Officer of Steel Mineracao do Brasil S.A., and since 2006, he has served as the Senior Partner and Chief Executive Officer of Ad Hoc Associated Advisors Inc., a technical advisory consulting firm for the mining industry. He was awarded The Order of Rio Branco, for distinguished service to Brazil in the field of international diplomacy.

Mr. Borges earned his undergraduate and post-graduation degrees in geology at the University of Brasilia, as well as having an MBA in Mineral Economics and Mineral Projects Valuation. 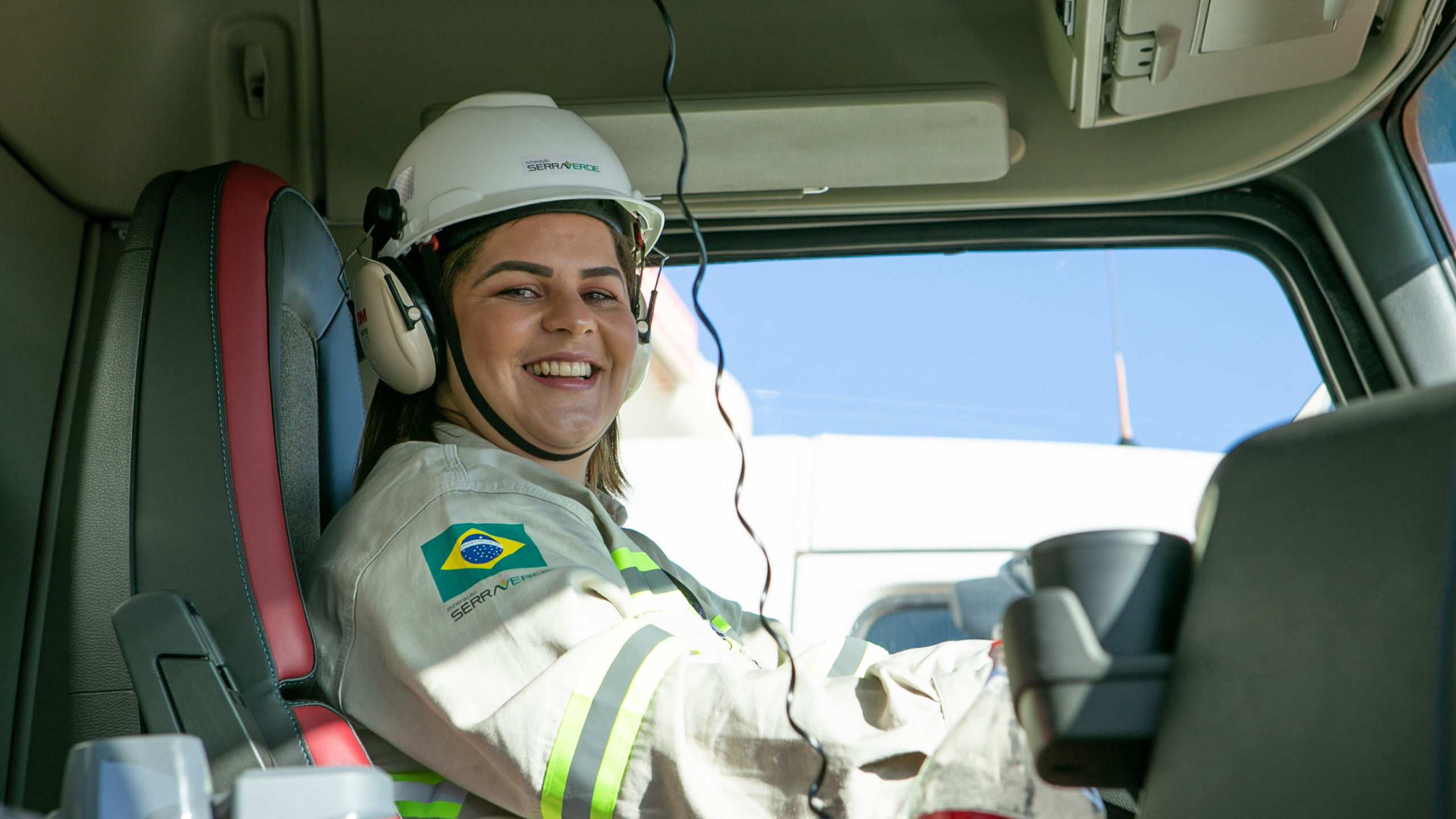 Our local community has a tradition of working in mining over many generations. We have over 200 employees at our operation,  more than 30% of whom are women. As our operations expand we aim to continue to attract a diverse workforce from our local area of Minaçu. Read more

We believe that diversity and inclusion each provide important learning opportunities which are linked closely to our Company values. We give meaning to these values by having a safe, healthy and diverse workforce. Read more about Health & Safety and Inclusion.

Taking responsible actions to support our people is central to our culture. That includes the ability to show empathy, emotional intelligence, and an understanding about how best to achieve mutual benefit for our full range of stakeholders.

We believe that ethnic and cultural representation in our society, at work or home, is an indispensable factor to combat the fear that many people feel about what seems new, different or uncertain.

Our Mission and Values 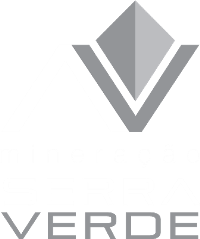